Maserati SUV or will be named Cinqueporte

Maserati will launch a future SUV into this never involved in the field, at the recent Frankfurt Motor Show, this concept car is also officially unveiled, and recently according to overseas media news, the new car or will be named "Cinqueporte". At the Frankfurt Motor Show, the Maserati SUV concept car called "Kubang", which is a word from Indonesia. According to overseas media reports, "Kubang" mass production or will be named "Cinqueporte". "Cinqueporte" has recently appeared in the Maserati patent application in Europe. In Italian, "Cinqueporte" means 5 doors, which has the same beauty as the president's name - Quattroporte means four doors. According to Maserati official said the car in the shape design, power, suspension, braking, control and performance will continue Maserati consistent style. The engine is provided by the Ferrari, a Ferrari from the 4.7L V8 engine is expected to carry the future will also be equipped with 8-speed automatic transmission. 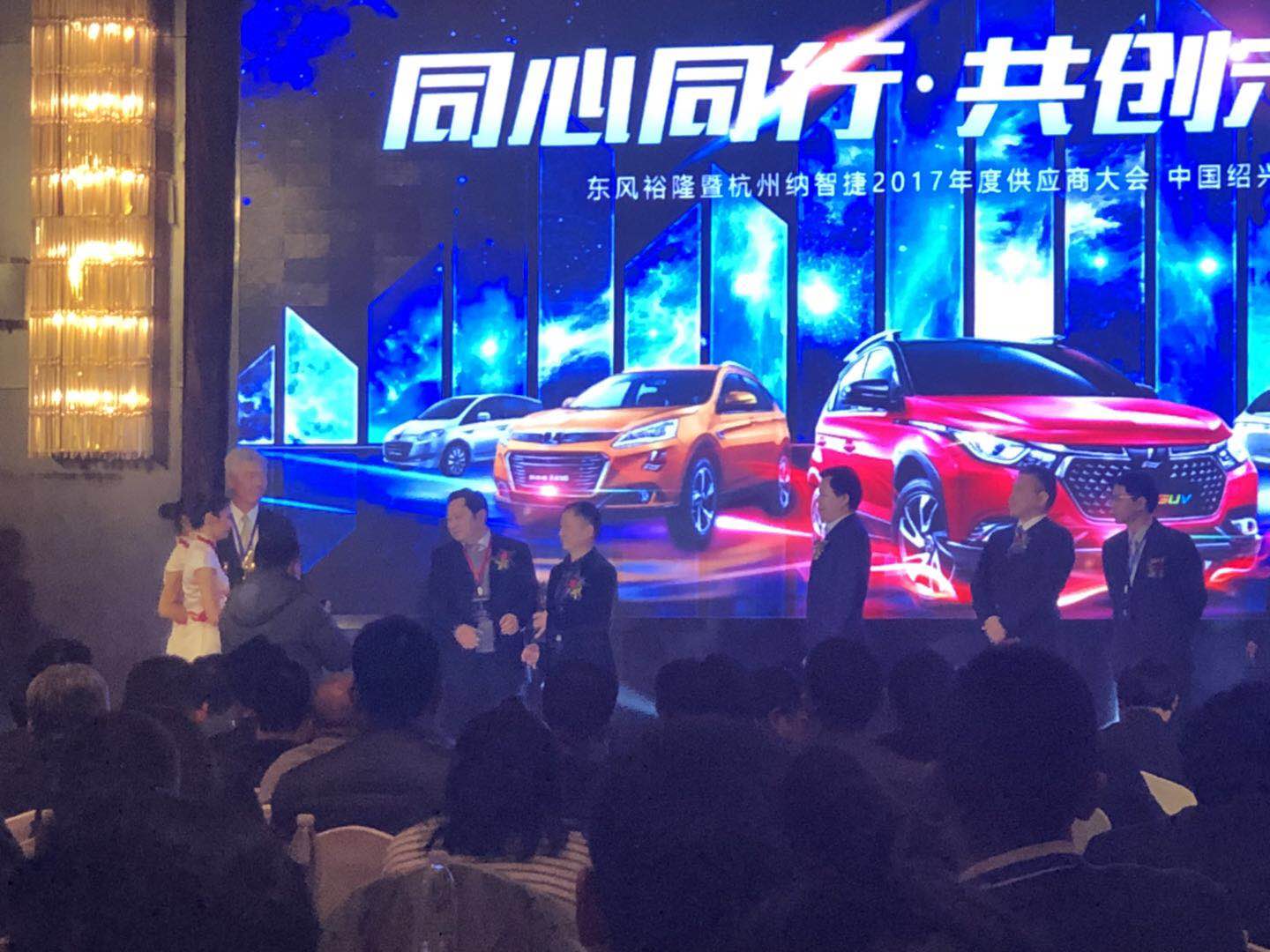